Jonathan initiated a project called ‘Smiles of London’ which was inspired by the project ‘Humans of New York’.

The idea of the project was to approach people on the streets of London, to ask to take their photograph and then to interview them. The photographs were posted daily to ‘Smiles of London’ on Facebook including a selection from the interview. The aim of the photographs was to create a relaxed portrait photograph in the street, where the person felt at ease.

The same questions were asked of each participant including:

If there was one person in the world who you could thank and you have not already done so, who would it be and why?

What has been your life’s greatest challenge, now that you can look back and see the many actual positives?

The project’s greatest challenge was how to stop complete strangers in the street/cafes in order to ask them for their photograph and an interview. Jonathan spent some time working on an approach and a pitch, which he refined over time. He succeeded in getting photographs from about 80% of the people that he approached. 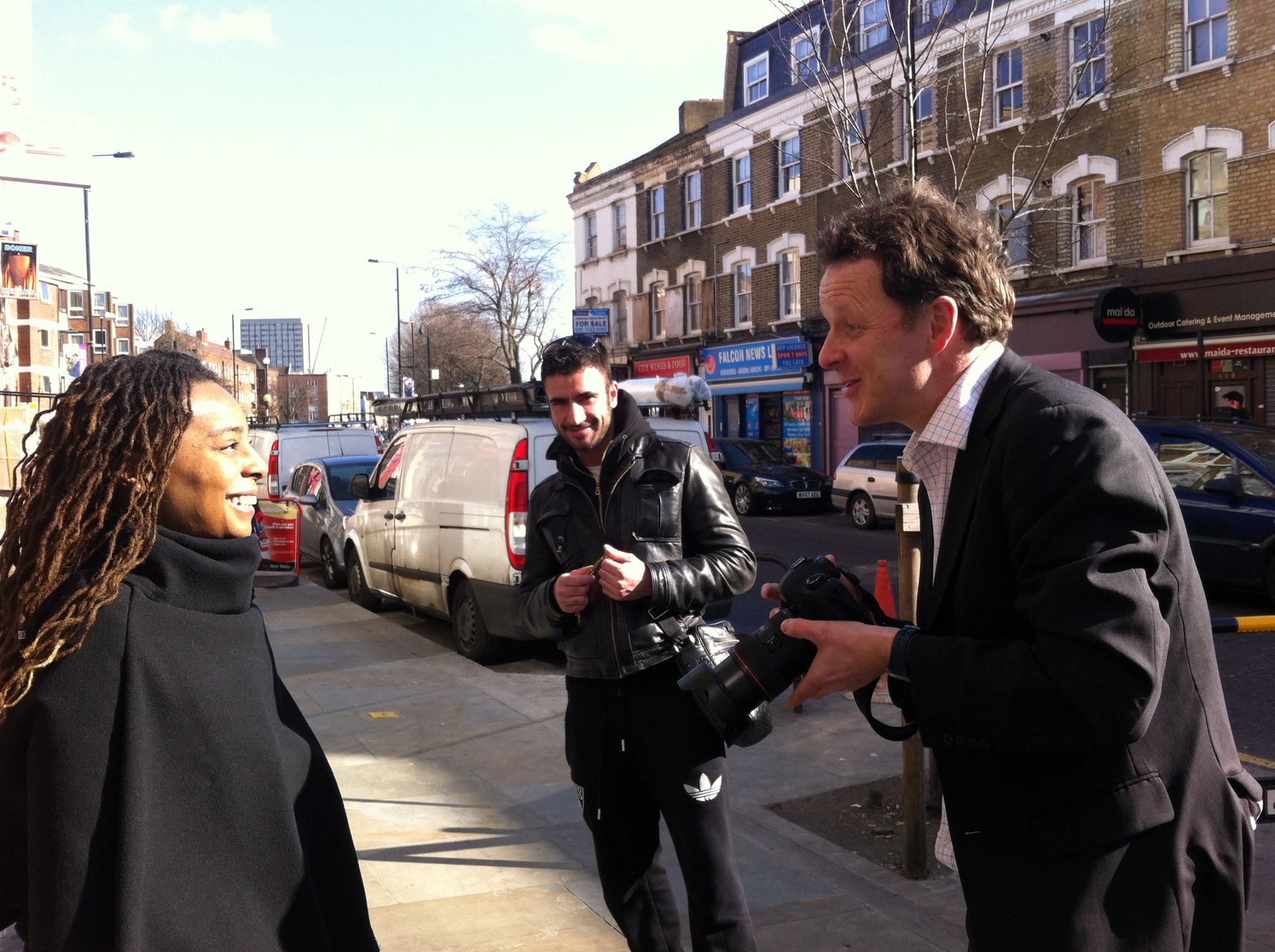 Here are some of the results: